A double appointment for Cefla at the start of December. Whether in Chicago at the 101st Scientific Assembly and Annual Meeting (RSNA 2015) or on the East Coast at the Greater New York Dental Meeting (GNYDM), you will have been sure to come across Cefla exhibiting with one or more brands during the first few days of December. As these events coincided, separate teams attended from Cefla North America in the case of the GNYDM and a dedicated group representing NewTom at the congress held at McCormick Place, Chicago. 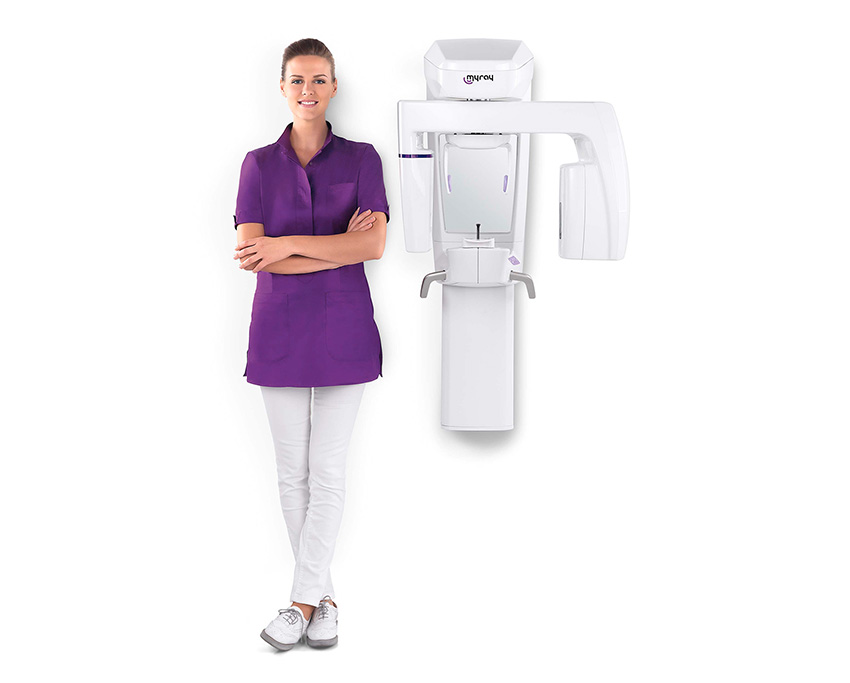 Hyperion X5 steals the show in New York. The world’s smallest wall-mounted digital panoramic imager created a buzz at the booth where MyRay was exhibiting alongside dental unit brand, Anthos. Winner of the 2015 Red Dot Award for Product Design, Hyperion X5 is as simple to install as it is to use. It offers a wealth of 2D diagnostic programmes and requires no more than a wall before you are up and running. A smart packaging solution also enables you to quickly and safely install the equipment so as to minimize times and costs.
While visitors admired the simplicity of Hyperion X5, other forward-thinking dental professionals could appreciate the digital performance and ultimate versatility of the Anthos Classe R7 treatment centre for left or right-handed dentists. 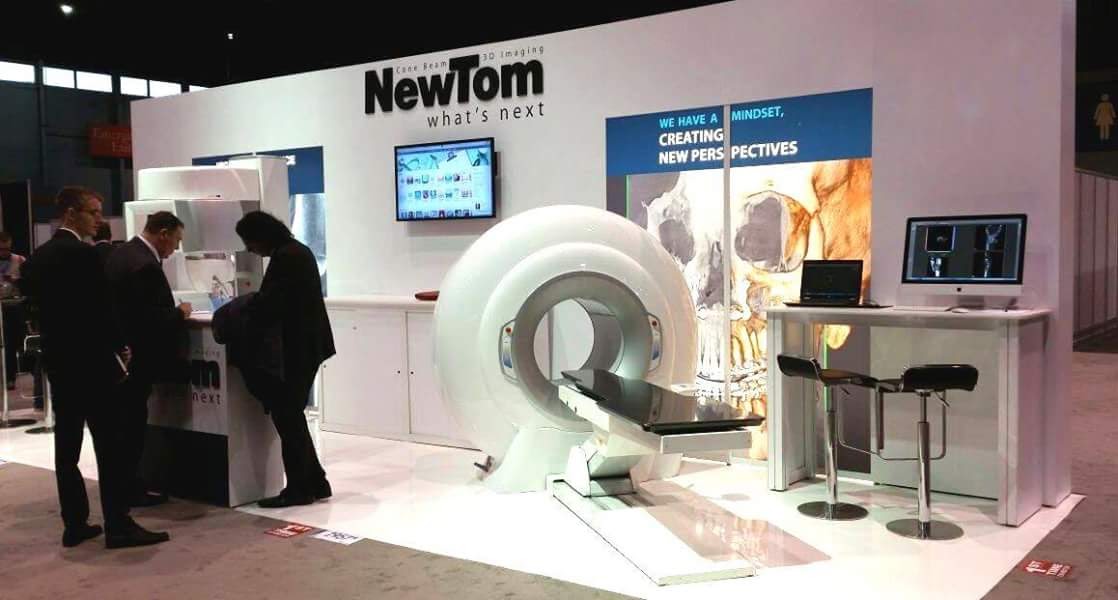 NewTom presents the 5G XL at RSNA 2015 in Chicago.

At its first direct participation at the Radiological Society of North America’s key event in Chicago, NewTom presented the latest evolution in its range of heavyweight medical equipment based on Cone Beam technology, pioneered by the brand since the mid 90’s. The 5G XL is a clear step towards the medical sector, addressing the needs of general radiologists interested in orthopaedic applications. The NewTom 5G XL is the only CBCT with the patient in a lying down position that guarantees a combination of minimum X-ray exposure and unparalleled 3D image definition. It also allows 2D and X-ray video imaging.
Together with the VGi evo, stand-up 2D & 3D digital imaging system for dentistry, the 5G XL was received with reassuring waves of curiosity, a sign that Cone Beam technology is still a relatively unexplored realm in general radiology and NewTom is undoubtedly leader in this field.

Both events represented a chance to meet international clients and distributors and proved to be sure confirmation of the optimism Cefla maintains for North American markets in the years to come.

Do you want discover more about Cefla?

This site uses cookies to improve your navigation experience and to collect information on the way the site is used. By continuing to navigate this site, you implicitly accept our use of cookies.OkPrivacy Policy